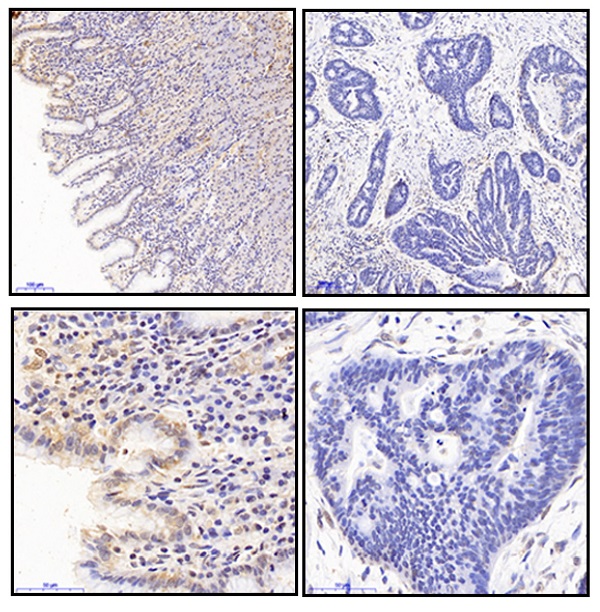 F-box protein 21 (Fbxo21), a member of the F-box family proteins, constitutes one of the four subunits of an E3 ubiquitin ligase complex called SCFs (SKP1-Cullin-F-box). Despite the effect on antivirus immune response and ubiquitination regulation of a few oncoproteins, such as EID1 and P-gp, little is known about the Fbxo21 function in tumors, including gastric cancer. In our study, we confirmed that Fbxo21 expression was decreased in gastric cancer tissues. Decreased expression of Fbxo21 was significantly associated with poor prognosis in gastric cancer. Fbxo21 inhibited gastric cancer progression by inducing growth arrest and inhibiting migration and invasion. The expression of various EMT markers, such as E-cadherin, N-cadherin and Vimentin were altered after Fbxo21 knockdown or overexpression. Moreover, we demonstrated that Fbxo21 inhibited the EMT via the down-regulation of Nr2f2. Fbxo21 expression was negatively correlated with Nr2f2 protein expression in gastric cancer tissues and cell lines. And the Nr2f2 protein abundance was regulated by Fbxo21 via ubiquitination and proteasomal degradation. At last, we demonstrated the effects of Nr2f2 re-expression and inhibition on stable Fbxo21-overexpression or Fbxo21-silenced cell lines. These results suggested that Fbxo21 inhibited the proliferation and EMT in part through down-regulating the Nr2f2.